Further extension of deadline for submission of reports without penalties being imposed.

The Law on Administrative Cooperation in the Field of Taxation has been amended on 18th March 2021, implementing Council Directives (EU) 2018/822 and 2020/876 regarding the mandatory automatic exchange of information in the field of taxation (commonly known as DAC6). The implementation had retroactive effect from 1st January 2021, and the first submission of information regarding reportable cross-border arrangements was initially set for 30 June 2021.

On 26th February 2021 the Cyprus Tax Department had issued an announcement, stating that no penalties would be imposed for filings effected up to 30th June 2021 in respect of arrangements with a triggering event between 25th June 2018 and 31st May 2021.

In a nutshell, DAC6 applies to cross-border arrangements with an EU nexus, i.e. concerning either more than one EU Member State, or a Member State and a third country. In case where such arrangements meet at least one of a series of “hallmarks” which indicate potentially aggressive tax planning, then with a view to prevent harmful tax practices, DAC6 imposes an obligation to intermediaries to submit information to their local tax authorities regarding such arrangements (termed “reportable cross-border arrangements”).

The information on reportable cross-border arrangements needs to be filed with the tax authorities through the Government Gateway Portal “Ariadni”, via uploading an XML file.

Fines for failure or delay in reporting are substantial, and may reach €20.000 per reportable arrangement.

“Intermediaries” are defined as any persons with an EU nexus that design, market, organize or make available for implementation, or manage the implementation of, a reportable cross-border arrangement. Intermediaries include (but are not limited to) accountants, auditors, tax advisors, service providers, bankers, fund managers and lawyers.

“Hallmarks” are essentially a series of characteristics which indicate potentially aggressive tax planning. If a cross-border transaction meets at least one of the hallmarks, it becomes reportable for DAC6 purposes. Hallmarks are categorized as follows:

Extension to deadline for submission of 2021 annual company levy

We would like to inform you of the deadline for submission of the 2021 provisional tax return, which is due on 31st July 2021. Due dates for submission... 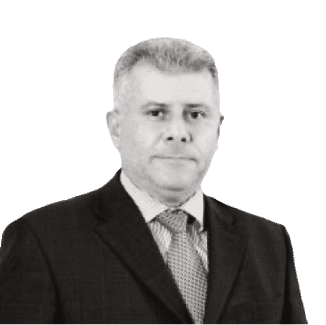 APP is dedicated to providing services and expert advice of the highest standards to its clientele.